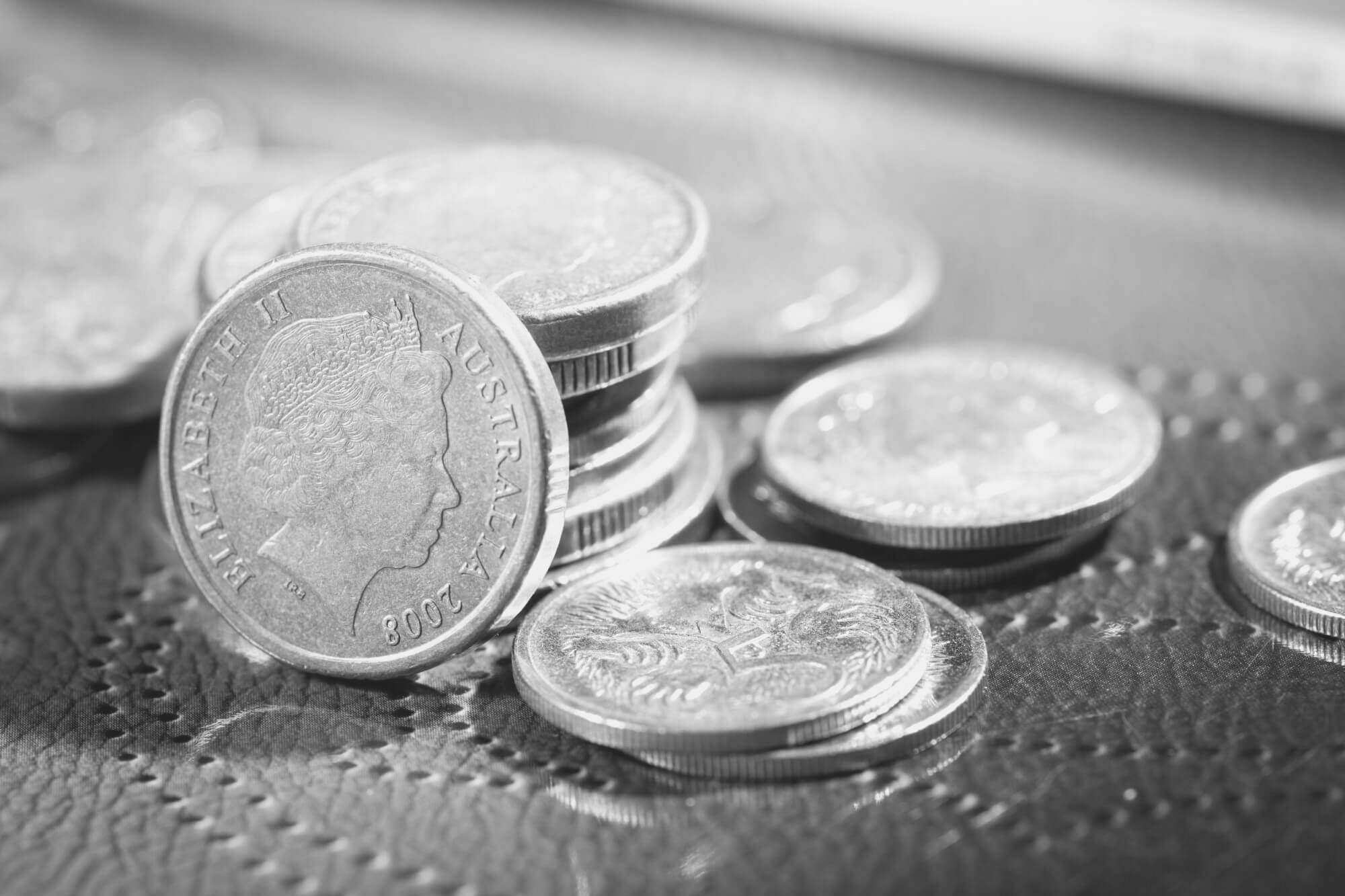 After what has felt like a slow and steady strangulation of consumers and their ability to borrow money over the last 5 years or so, Josh Frydenberg made the unexpected announcement in September of 2020 that the Morrison Government intended to relax lending laws to make it easier to access credit and get a loan in Australia. Hooray!

The thinking, he said, was that what had started a decade ago as a principles-based set of guidelines had morphed into a monstrosity, an overly complex process of box ticking by lenders to ensure that there was no way you could ever fall behind on your repayments. Frustratingly for many, it almost felt as if you had to prove you didn’t need a loan in order to get one. In the process of shifting the onus of responsibility onto the lender and away from the borrower, these laws also inadvertently wrested independent thought and control away from individuals, arguably hurting them more in the long run.

Anyone who will have gone through the home loan process recently will tell you that it would be improved by being faster, simpler, and easier to get a loan approved. In the case of ANZ, their CEO Shayne Elliott mentioned in 2018 that their process of approving a home loan now involved 408 individual steps, each of which needed to be satisfied in order to lend money to a borrower. Mortgage brokers, burdened with an increasing amount of compliance, have found that they’re spending more time on paperwork, and less time actually achieving what people come to them for. Lenders, handcuffed by ASIC and APRA, have to prove that they’ve made plenty of enquiries, despite how detailed and well-presented the loan application itself might be. All in all, it feels like most parties want a return to “normality”, so what’s the hold up?

While most people just want the process to be easier, many victim advocacy groups have called for these responsible lending laws to remain in place. The victim stories which emerged as part of the banking royal commission shed some light on some very ordinary banking behaviour, so it begs the question, if banks did naughty stuff with these laws in place, will they give out loans like lollies if the laws are abolished? Can we expect the banks to take advantage of the foot being taken off the credit brake, and approve loans based on common sense, rather than the onerous path borrowers must currently navigate?

My 2 cents is this: there’s been no change yet or communication from lenders regarding how they will change their current methods of operations. Especially off the back of the Royal Commission, they know that they will forever be in the spotlight. In the global scheme of things, we have a pretty robust banking system which has seen us through some pretty rough seas, such as the GFC and COVID. Despite this, something about bankers and finance just rankles ordinary Aussies.

Just because this particular government treasurer wants to relax lending, you can almost guarantee that a politician with a point to prove in another decade will see an opportunity to make a name for themselves and suggest banking reform and a return to responsible lending laws. They’ll be looking to see if they can pull up the banks on their bad behaviour and make a name for themselves in the process.

As we’ve slowly become more litigious as a nation, and we look to apportion blame when things go wrong, we’d be ignorant to think that repealing responsible lending laws will stop us apportioning blame when things don’t work out for us. Banks know this, and just as lenders voluntarily undertook changes ahead of the royal commission to show that they were compliant (but mostly to avoid the inevitable slap on the wrist), we can be sure that lenders will have one eye on the future, and will want to avoid their names being dragged through the mud once again.

It’s all well and good for the treasurer to suggest a law change which has obvious benefits for the economy, but just expect banks to look after themselves first.

The low-down on car finance