So you want to be a property investor? 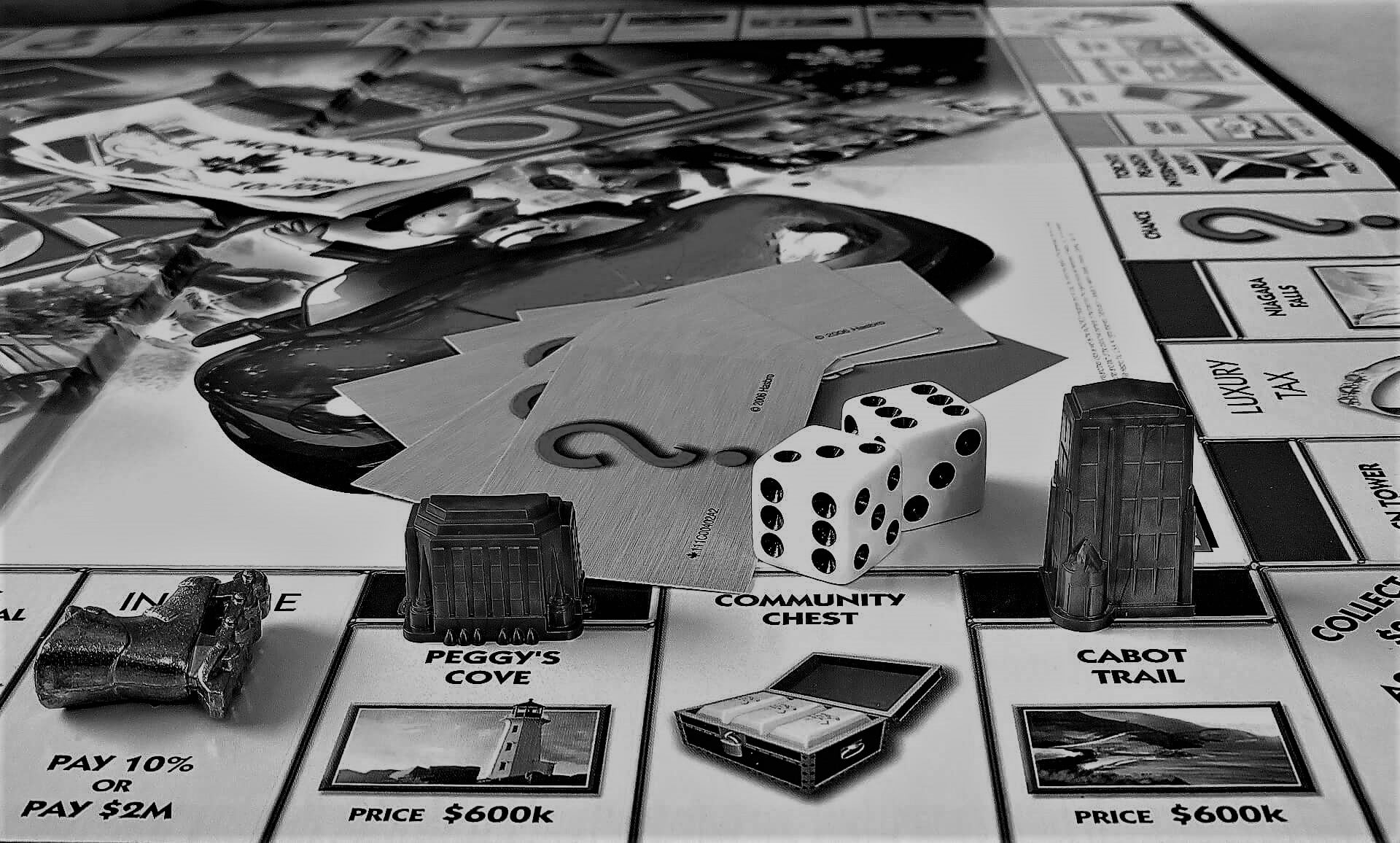 If you’ve ever played Monopoly, you know that having a lot of property goes a long way towards ensuring your wealth. But unlike Monopoly, it’s easy to underestimate just how hard you need to work to build a property portfolio that actually works and isn’t leveraged with debt to the eyeballs. For many would-be investors, the aim of the game isn’t true wealth, but instead, the appearance of wealth. Like an Instagram influencer who seemingly leads a life of luxury but is actually on the bones of their arse in terms of money, many people get into the property investment game purely for the bragging rights.

So what do you have to do to build a property portfolio which will genuinely create wealth and actually serve the purpose of freeing you up to live the life you want?

For many investors whose primary aim is to amass as many properties as possible in a short period of time, they’ll look to cross-securitise their loans. This works whereby if you don’t have a large enough deposit, you can purchase a new property using an existing one to secure it. There are benefits to this strategy, namely that you don’t have to spend time saving that pesky 20% deposit, but the negatives can be pretty serious too.

When 2 properties cross-securitise each other, each can become dependent upon the fate of the other. If for example, you have an investment property in a rapidly down-turning market (looking at you, mining towns), you may be forced to sell and actually pay LMI on your existing property you already own, rather than actually receive any money back yourself. At this point it’s always handy for investors to remind themselves that the aim of the game is to create wealth and freedom. Cross-securitising properties can definitely create long-term wealth, but it’s almost always at the cost of short-term freedom, and rather than that property being the vehicle which delivers you freedom, it acts as an anchor limiting your options as you move forward.

The other thing to consider when starting out as a property investor is this: Most people will wrongfully assume that as they get more property, they’ll be seen as a safer bet by the bank. After all, something would have to go seriously wrong for someone with 10 properties to end up in a worse position than someone with only 1 property wouldn’t they? These days, it’s not just about your asset position, it’s also about actively showing that you can afford your repayments even if all your financial history suggests you can.

In lending, we have what we call “servicing walls”, which we eventually run into at some stage or another, and they’re related to the buffers the banks put in place to make sure that you don’t run into trouble. They’re also designed to show that your lender has covered off every possible contingency in giving you a loan, because as I’ve written about elsewhere, we’re moving into an era of companies assuming the responsibility of individual borrowers. What they will typically do is take only 80% of the rental income you’re going to get (properties sometimes lie vacant), and make sure that you could still repay your loan if your interest rate was to rise by 2% (because rates do rise).

But the way the bank wants to look at it is a little different. They want to make sure you’re not going to get yourself into trouble. So in theory, they bump up your loan interest rate to 5.8%, and only count 80% of your rent. So in their eyes, your repayments are $2348, and you only get $1732 in rental income. In the banks eyes, you didn’t just make a profit of $302 you’ve actually just made a loss of $616 in one month! Still, most investors would find another $616/month from somewhere to make ends meet, so we’re still looking good at this stage of the game.

However, when you add more properties to the mix, this becomes more and more pronounced. If you were to have 5 properties identical to the one above, you’d have repayments of $9320/month and rental income would be $10,830 for a monthly profit of $1510. But when the bank does their thing, they theorise that you’re looking at repayments of $11,740, and rental income of only $8664. In the banks eyes, you’ve just made a $3076 loss in one month from your property portfolio. And there’s really not too many people who have a lazy $3076 a month going spare to make up the difference.

The above can really grind the gears of property investors. Investors will inherently believe they know their way around a dollar, and they don’t particularly appreciate the banks’ insinuation that it knows more about the investors financial situation than the investor does themselves. In the same way that borrowers get frustrated by a bank prodding any prying around living expenses, and asking why they went out for a coffee 2 months ago, investors will get frustrated by a bank telling them that they can’t afford another property, when they’re adamant that they can.

Also, once you reach a certain number of properties, many lenders begin to see you as a “professional property investor”, which is essentially a way for them to charge you a little bit more and get away with it. Australia being Australia, the media doesn’t really kick up a stink if they think you happen to pay more than the next person because you’ve got 5 properties and they’ve only got one. Tall poppy and all that.

The purpose of the above isn’t to discourage you from property investment by any stretch. Quite the opposite, those who relish the grind will see the above as a personal challenge to make a meaningful difference in their lives through property. But for those who just want to be seen to be making a difference in their own lives, it might be a bit more sobering.

How can I use my superannuation to buy a house?