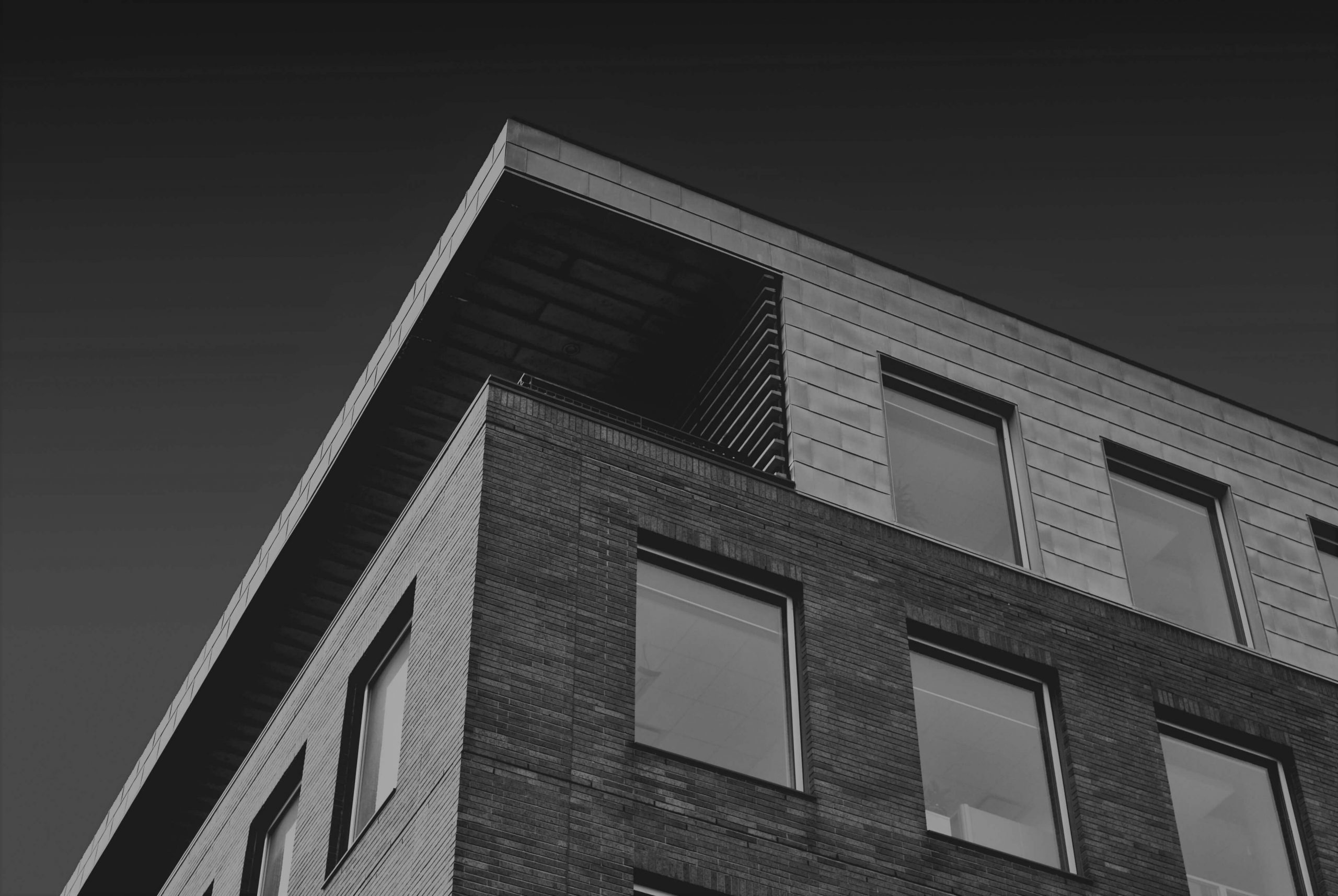 It seems that in the broking industry, we have been steadily getting used to hearing bad news. Whenever there is industry change, instead of expecting something upbeat and positive, we automatically assume that any changes, particularly when it comes to lender policy, are going to make things more difficult, both for us, and for anyone looking to get a home loan. Brokers aren’t negative by nature, we’ve just become conditioned that way recently.

For the last few years at least, lenders have been tightening the screws. Lots of small changes over a long period have meant that in bits and pieces, we’ve cut a whole lot off the top of what you can borrow. It’s harder to get a home loan in Australia now than at any point in the past, including the GFC, thanks in part to these measures.

Small changes like increasing credit card buffers, inflating other loan commitments, and shaving 20% off some income sources have had a significant effect on how much the average person can borrow, but the rationale behind these decisions is logical. Effectively, lenders want to ensure that if the poo hits the fan, both personally and economically, you’ll be ok and you won’t try to blame the bank for you being unable to make your home loan repayments.

However, one of the most frustrating “screw tightening” introductions for brokers was when APRA (a body which oversees and advises banks), required that borrowers be able to make their loan repayments at an interest rate of 7.25%, rather than the 4% which is closer to standard. Again, it’s ok to have a buffer in place, interest rates can rise after all. But it seemed that 7.25% was a randomly assigned figure, with no basis in logic within an economic outlook where rates seem unlikely to rise in the next few years.

Recently, APRA announced that it was going to recommend that lenders instead add a 2%  servicing buffer to home loans, rather than a flat 7.25% rate. What this essentially means is that if you get a home loan at 3.8%, then you’ll be tested to make sure you can repay the loan if rates were to rise to 5.8%. The good news here is that people can still be rest assured that they will be able to comfortably repay their loan for if interest rates do rise but the even better news is that most people will be able to borrow about 10-15% more than previously. This translates to $50-75K on an average home loan, which in my experience, will make the difference in between an approval and a decline in about 20-30% of cases.

While this hasn’t actually been acted upon yet (banks can choose to keep the 7.25% figure), it’s refreshingly based in logic in that if interest rates DO happen to rise, then the 2% buffer in place will move with the changes, rather than remain fixed in place.

With an expected reserve bank rate cut on the horizon, it may just be that brokers and borrowers will anticipate the next industry change with a sense of hope, rather than pessimism.

How can I use my superannuation to buy a house?