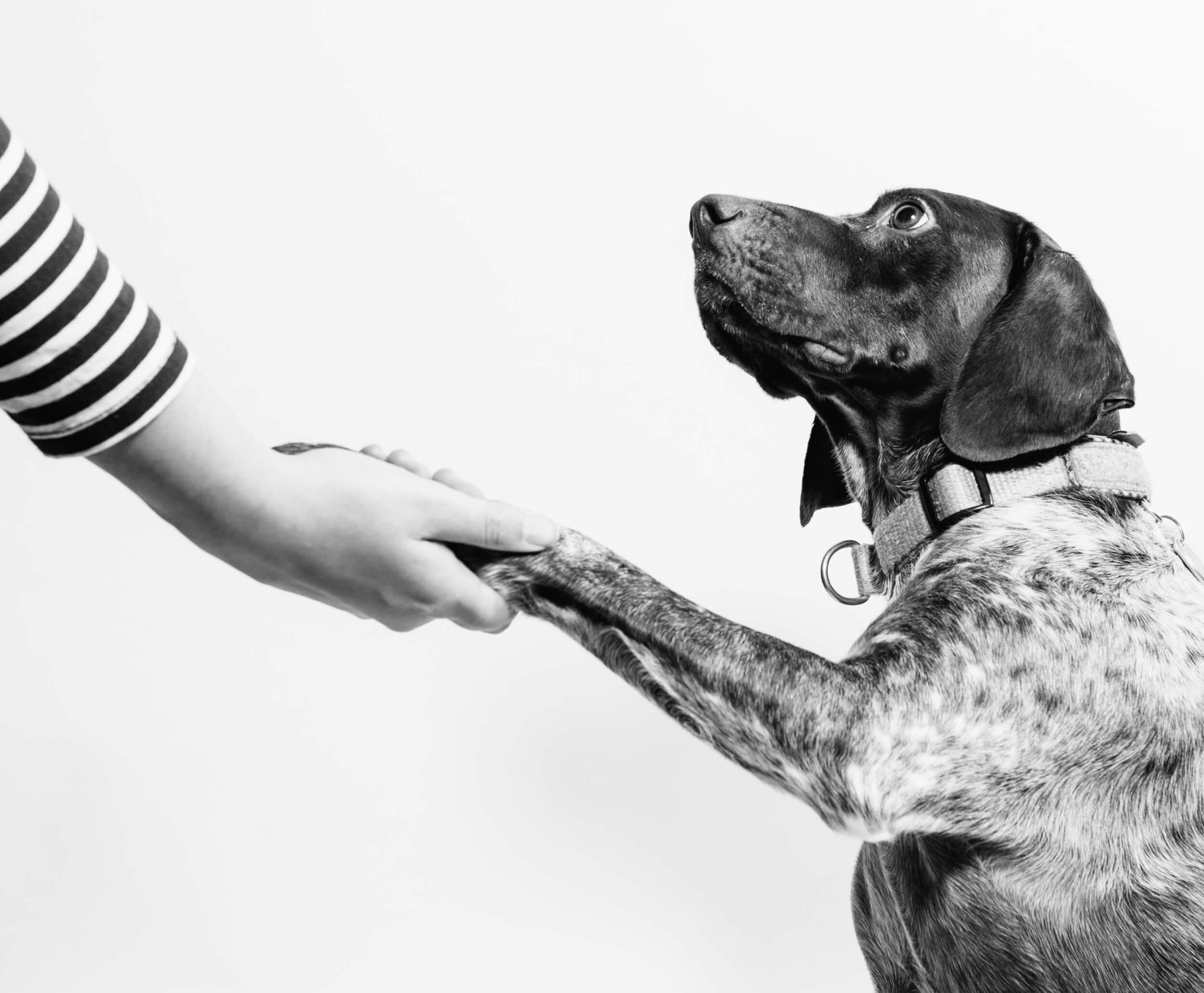 Since the Royal Commission into banking, we’ve had banks doing all sorts of naughty things, getting caught for money laundering, not checking that people could afford their loans, and money laundering some more. Back when the Royal Commission findings were first announced, it seemed odd that mortgage brokers were being targeted in the recommendations that followed, and it seems even more odd in light of the fact that banks have continued their bad behaviour.

As we speak, a 2nd draft of a bill designed to protect consumers is sitting on the parliament floor. It’s called the “best interest duty” bill, and it’s aimed at passing a law which would essentially mean that mortgage brokers act in the best interest of their clients when doing a loan for them.

Let’s be real. In mortgage broking these days, there’s simply no reason or opportunity to try screw someone over for your own benefit. Convincing someone to get a bigger loan they need so that you get more commission? That’s been removed due to utilisation claw-backs on offset accounts. Placing someone with a lender because that lender will pay more commission in general? Commission variances are minuscule, and our job is to present potential options to the client, they’re the ones who choose the lender. Placing someone with a lender because that lender will give you a hefty volume-based bonus or incentive? That was extremely unpopular with aggregators even before it was binned in 2018.

So what does best interest look like anyway? Well, the powers that be are struggling with that, and for good reason. Government bodies like ASIC love to think that the best interest for someone is based purely on cost, which is obviously not the case. As I’ve written and spoken about extensively elsewhere, people come to brokers because they have a goal to achieve. When someone purchases a house, they must be able to get a loan approved to buy it in the first place (priority 1), actually have it approved in time and for it to be worth the effort (priority 2), and for it to be no more expensive than it has to be (priority 3).

If you walked into a car showroom and asked for a safe and reliable car and got sold a middle of the road family car, you’d likely find that under ASICS interpretation of best interest, that the salesman should be fined for not giving you the cheapest and oldest second-hand car on the lot. Best interest is more than just cost.

Also, best interest duty doesn’t really take into account the preferences of the consumer either. I’ve written many a loan where I’ve said “do you have a preference in dealing with a particular lender”, and the answer will often be “I don’t care, as long as it’s not ABC bank”. What do I do as a broker even if ABC bank is $50 cheaper a month? How do I quantify that what I have done is for my clients’ benefit? Also, if NOT dealing with ABC bank saves that client more than $50 of their perceived time, who am I to disagree? I don’t know how valuable they consider their time and effort to be.

However, once again, it’s not the banks that are forced to cash the cheques that they’re writing. Banks aren’t required to show that the product they’ve recommended for you suits your needs or is right for you, and the best interest duty isn’t going to apply to them. Given that brokers offer a choice, we’ve already given a better interest than banks do, and I don’t mind that it will be publicly known that brokers are held to a higher standard than our banks are. But let me know when you’ve gone to your bank for a home loan and they’ve directed you down the road to another bank which is more suitable for you. But don’t hold your breath.

How long do I need to be self-employed before I can get a home loan?

Will getting a loan in your business prevent you getting a home loan?

Should you be buying houses now? This is NOT the question you should be asking!

Everything you need to know about home loan pre-approvals.

“Best Interest” duty for mortgage brokers – What does it mean?

LVR and LMI: How they interact.