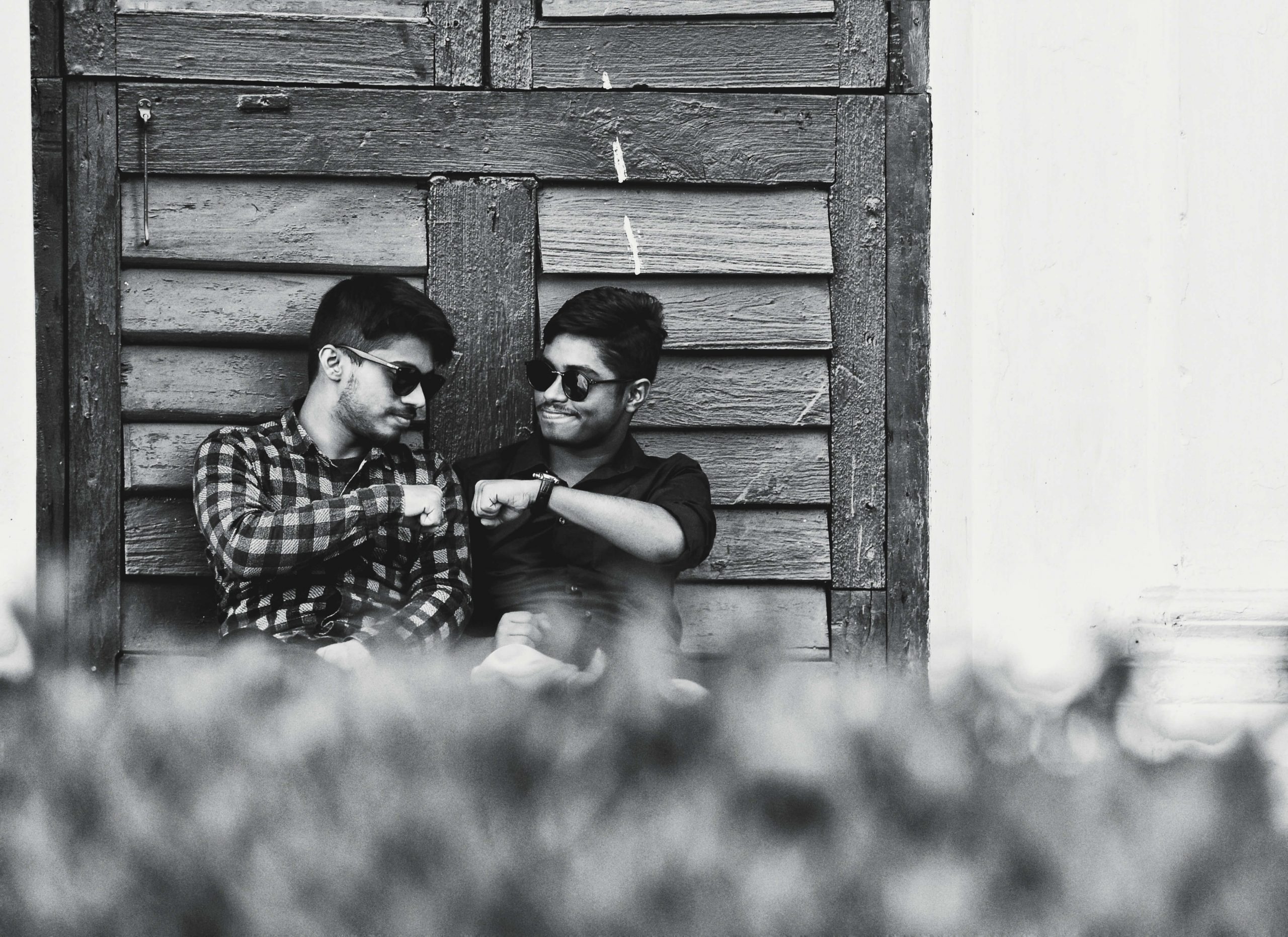 One of the worst things about the financial services industry is the occasional perception that it’s a transactional, one-off experience. Where deals are churned and burned, often at the expense of the client who is paying for the service.

In reality, it’s very different from that in most places.

For most people, they’re not really commitment-phobes. People don’t really go to a new doctor every time they’re sick purely for fun. They prefer to go to the same doctor for a variety of reasons, but mostly because it’s easier and you invariably get a better result than having to go through your history with each new appointment. As consumers become more educated however, they learn that sticking with one bank or insurer means you tend to end up paying a premium which you don’t have to when you first jump ship. When you’re comfortable and have been with the same lender for a while is when they tend to make their money.

Maybe brokers occasionally get thrown under the same umbrella as financial services along with banks, however, just like you have a dentist, a doctor, and usually a mechanic, it’s often best to stick with just one broker. Part of this stems from the fact that the vast majority of brokers have access to the same general lenders, meaning you’re not getting anything unique from a product perspective when you shop brokers around. Also, the vast majority of borrowers end up fitting nicely into the criteria required for most of the mainstream lenders, so it’s not like you’re constantly forced to go with tiny, lesser-known lenders. Considering these two points, the differentiating element in brokerage isn’t usually product-based, but service-based.

This then leads to the next question of how do brokers differ in terms of the service they provide? There’s no right and wrong, but it will usually come down to the levels and type of communication you prefer. For some time-poor property investors with multiple properties, they don’t want to be updated at every step, they just want to know you can get it done. For others less familiar with the processes involved, such as first home buyers, frequent communication is key, not just at key events in the application process, but pretty much every day, even when nothing is happening!

For myself, I tend to lean towards the latter. There’s nothing more frustrating than being caught up in a time-sensitive process and not hearing anything and wondering if you’re making any forward progress.

Part of it really just comes down to finding a broker you click with. Buying and selling property is an inherently stressful process. In fact, it’s the third most stressful life event that most people will go through, besides death of a spouse and unexpected loss of a job. Really, your best bet is to find a broker who can remove that stress for you, or failing that, make the process less stressful than it would have been without them. Like a good marriage, a long-term relationship with your mortgage broker will make things easier for you, and if they’re halfway decent at their job, they’ll be there for you during tough times.

How long do I need to be self-employed before I can get a home loan?

Will getting a loan in your business prevent you getting a home loan?

Should you be buying houses now? This is NOT the question you should be asking!

Everything you need to know about home loan pre-approvals.

“Best Interest” duty for mortgage brokers – What does it mean?

LVR and LMI: How they interact.