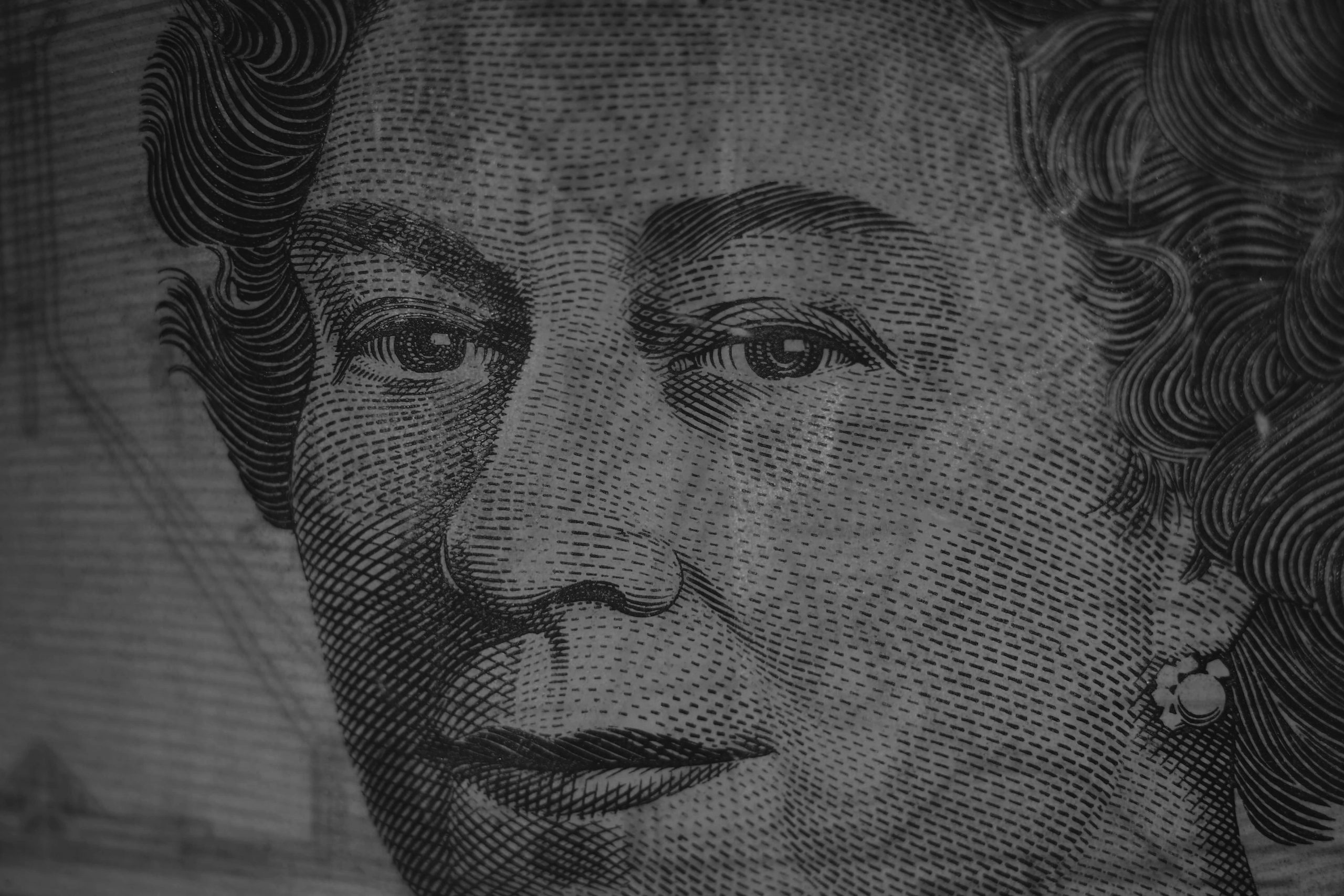 For anyone who has applied for a loan in the last 18 months or so, you may have been surprised by the sheer amount of intrusion into what you feel are your private spending habits. In an existing era, it seemed as if just having a pulse was the pre-requisite for obtaining a home loan. In the era after that, a bank would actually check how much money you earned first before they approved you for a loan.  These days however, you need to sacrifice your first born before the bank enters into discussions with you.

Of course, the above is not true. It just seems that way with the benefit of hindsight given the level of inquiry you have to put up with when you’re getting a loan these days.

For those of you who are a little lost, I’ll explain.

In the last couple of years, as banks have become more and more wary of the potential for litigation against them, they have increased the level of scrutiny on borrowers and whether they could afford loans. The mantle of responsibility has fallen onto the company rather than the individual and I have written about the implications of this elsewhere. This tightening of credit has manifested itself in many forms, but perhaps none so bemusing for consumers as the investigation around borrowers living expenses.

Living expenses are essentially your day to day costs, that is, your cost of living, or essentially anything most people now chuck on their debit card. Living expenses are broken down into about 14 different categories, but for the most part, it’s any of your costs outside of the loans you have. As part of the Royal Commission, some banks landed in hot water because instead of investigating living expenses, they were using Household Expenditure Measures (HEM), which is essentially where you estimate someone’s cost of living given their circumstances.

Let’s say you’re a married couple with 2 kids, earning well and living in a decent suburb. Your monthly HEM amount would be estimated at maybe $3500. What if you’re a single person on minimum wage? HEM drops to closer to $1200. If you happen to spend less than what the HEM measure expects you should, then lenders will just assume you’re spending at least the HEM amount. This fairly simplistic model is how living expenses were determined for a long time.

The powers that be then decided that relying on HEM wasn’t accurate enough, and didn’t leave enough room for error in the event that customers had expensive taste or couldn’t budget, hence why the vast majority of lenders now will want to see 3 months of statements from your bank account from which you pay your living costs.

For some people, this feels like a fairly invasive part of the loan process. Getting questioned on why you bought something small 2 and a half months ago if it wasn’t included in your declared expenses can feel unnecessarily intrusive, especially if you’ve had a proven history of affording loans comfortably. Perhaps most frustratingly, lenders will tend to have black and white rules when it comes to expenses, and are infamously inflexible in considering anything outside these rules. For experienced borrowers and property investors who know their way around a dollar, it can feel like a slap in the face to have to explain why you got takeaway once 6 weeks ago. Surely if you can manage a few investment properties, a car loan and some credit cards, deciding to splash out on a Thursday night Uber Eats meal should not be that much of an issue.

Realistically, the vast majority of people live according to their means. Most pay their debts, put some aside for saving, and spend the rest. If they happen to get a loan which is more expensive than they currently have, they simply go out to dinner 1 or 2 times less per month. As the current rules stand, this is not a sufficient justification in the eyes of lenders when it comes to controlling spending. Banks want to ensure that someone is already living as if they have the loan, and don’t want to have to rely on a consumer changing their behaviour in order to be able to afford the loan. Given that banks test the application under the worst possible circumstances, in their eyes, it’s impossible that someone would spend less in a month than what has already been observed.

The flipside of this is that while this isn’t a true test of a borrowers ability to afford a loan due to the many servicing buffers in place, it does force a potential borrower to budget and understand that they may have to change their spending behaviour should their circumstances change. Anything which forces people to think critically about their living expenses and take control over their spending habits, results in a more empowered and skilled borrower. It might feel a bit invasive, but if it means that you’re in a better financial position at the end of the day, it’s a win in my books.

Cross-securitising properties. Is it right for you?

How long should you hold property for in Australia?

Buying at auctions – what you need to know.

How guarantor loans work when you’re buying your first home.