Lowering the assessment rate: What does it mean for you? 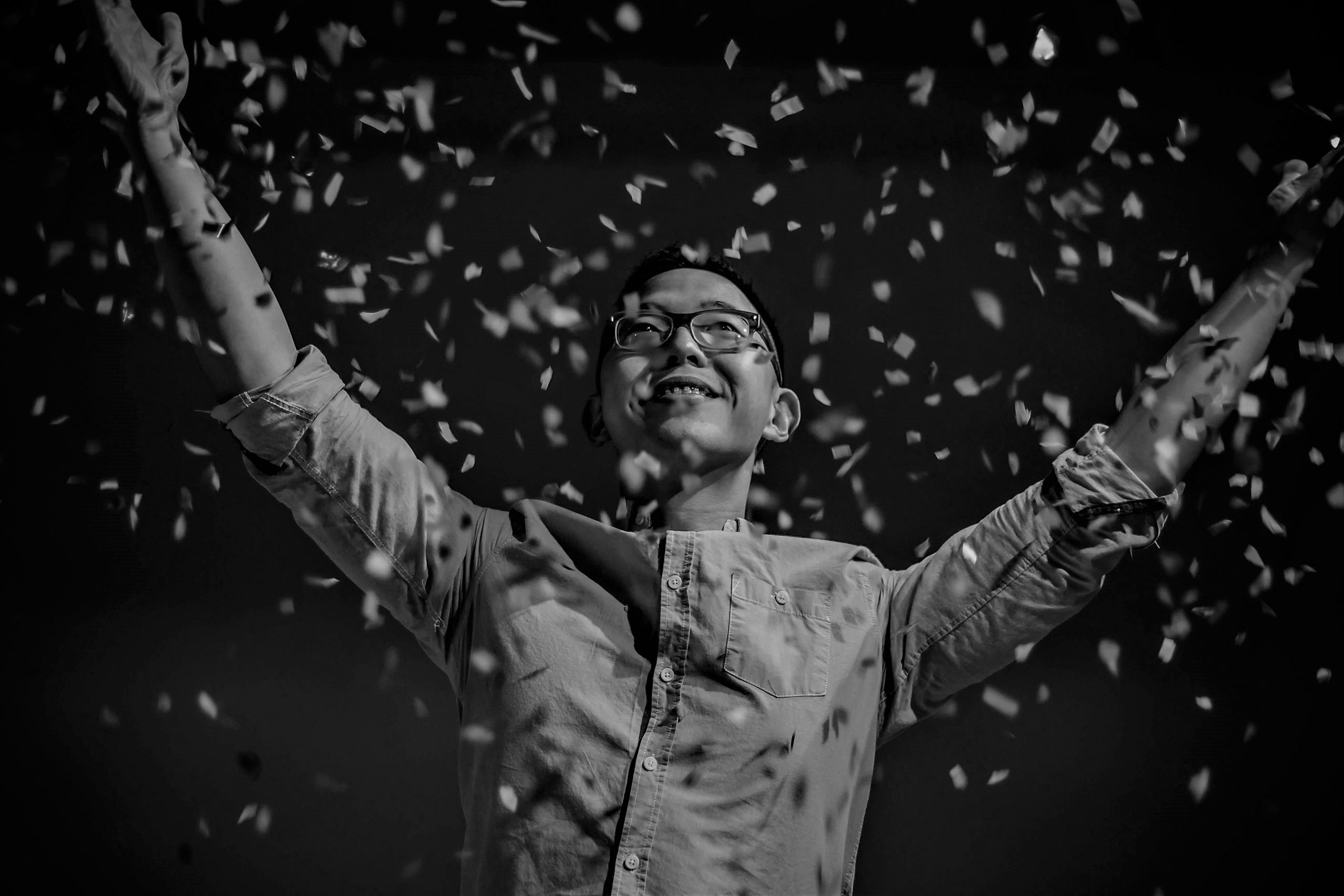 Brokers around Australia breathed a collective sigh of relief recently as ANZ became the first major bank to lower their assessment rate. As they bravely took the plunge where no lender had recently, others began to follow suit. Due to a variety of factors, the last few years had seen banks systematically tightening credit, so when this news was announced a couple of weeks ago, it was like Christmas had arrived early for brokers and some of their clients.

This is exciting news both for you, and for an industry which occasionally can get itself a bit stuck in the mud. What does this mean? Let me break it down for you.

As I’ve written about extensively, lenders like to stress test your home loan application under the worst circumstances possible. They want to know that not only can you afford your home loan in your current situation, but that you can afford it in the worst situation that you could conceivably get yourself into. What does this terrible situation look like for most people then? Maxed out credit cards, other loans getting more expensive, rental income from investment properties diminishing, and of course, interest rates rising.

This last point is the one we’re concerned about here. APRA (Australian Prudential Regulation Authority), the body which oversees banks, decided a few years ago that a mandatory 7.5% assessment rate should be put in place when checking a borrowers ability to repay the loan; that is, could the borrower still afford the loan with all their other costs, if the interest rate was to rise to 7.5%?

This was one of a series of changes which meant that as of last year, people were able to borrow less than at any point during the last 10 years, including during the GFC.

In what was a well-meaning move by APRA, they tightened lending to the point where it arguably had an effect in slowing down the real estate market (not bad in the eyes of some), but also made it difficult especially for single borrowers to be able to get on the property ladder.

Recently, APRA lifted this arbitrary 7.5% figure, arguing that in an environment in which interest rates seemed to be going down rather than up, this figure wasn’t serving it’s purpose. In a triumph of common sense over bureaucracy, they opted instead for recommending a 2% buffer against the actual interest rate a customer would pay. So if you managed to get yourself a great deal on your home loan at 3.7%, the application would be assessed as if your interest rate was actually 5.7%. While this might seem like a slight change to some, in real terms, it meant a $50,000 increase in maximum loan size for a single borrower earning roughly $65K per year. Anyone who has been house hunting recently can tell you the difference in properties priced $50,000 apart.

It would be easy to think that the reason that brokers are relieved by the above relaxation of the rules is because it’s possible for clients to borrow more, and the broker earns more as a function of being paid based on loan size. I’ve dismissed this myth here as there’s now systems in place to ensure that brokers only get paid for the amount of money that a client actually needs, and rightfully so.

Rather, the reason why this is welcome news to the broking fraternity is that in an era of arbitrary tightening of lending standards in an effort to be seen to be doing something rather than actually doing something, the 2% buffer is grounded in logic and serves a proper purpose.

Picture this, for some reason you’ve had to get a low-doc loan, a loan where you’ve effectively said you can’t provide the amount of documentation a bank needs and you’ll take a higher interest rate as a trade-off. These loans commonly have rates from about 6-8.5%, and like other variable loans, will move up and down as interest rates do. The 2% buffer still comes into play here, giving borrowers the confidence that they will still be able to make their repayments should interest rates rise by 2%.

Brokers aren’t interested in maxing out borrowing capacity for the sake of it. We don’t get paid more, we want to do the right things by our clients, and it reflects really, REALLY, poorly on us if a client defaults for whatever reason. But the news that logic and sanity, rather than fear and virtue-signalling have prevailed with regards to how we treat home loans, means that we might be on the cusp of a sensible, but brave, new era in lending.

Buying at auctions – what you need to know.

How guarantor loans work when you’re buying your first home.

How to refinance your credit card debt into your home loan